How to create a personalized education, a homeschool kindergarten, for a six year old?

“Everybody is a genius. But if you judge a fish by its ability to climb a tree, it will live its whole life believing that it is stupid.”–Albert Einstein

So how to create a homeschool kindergarten?

If our world was filled with individuals who fulfilled their internal and unique purpose, our world wouldn’t be such a high-wired, boastingly busy, unhappily exhausted, materialistically focused, letter-after-your-name striving, and treadmill-oriented existence.

We’d all know each other more authentically. We would not have to strive after meaning because we would intrinsically know we were born into it and meant to follow the thing inside of us that needed to be manifested in our practical world.

And of course, we’d all be happier.

My goal is to provide my particular six-year-old, with his varying penchants and aptitudes, to have a personalized education.

My six year old writes, but doesn’t prefer it.

He is six after all.

And since reading, and rereading, Better Late than Early by Raymond Moore, I’m not worried about his disinterest. We are a reading household.

We provide daily writing practice for a very short time each morning.

I found a few pre-printed sheets free online of sentences to trace, then space to draw an accompanying picture. The next day he prints the sentence on his own again. Not his favourite activity, so I keep it short.

Explode the Code is a great way to approach reading, spelling and phonics.

Explode the Code is easy to follow. As time passes, reading and writing, and really anything initially difficult, gets easier for each of them. So mama’s patience is required. Otherwise, mama’s impatience sends them into a fog and frustrated (personal experience has taught me). A different six-year-old might get stressed and attempt painstaking perfect compliance (depends on the child). Either way, slow and steady wins the race.

He’s being exposed to French and Latin.

I expect he’s around to listen to the French and Latin lessons with the older kids. And hilariously, he injects occasional words into his playtime during the day.

Since I am not bilingual, despite years of conjugating French verbs in my Canadian education, we engage second languages in an exposure approach. Since he is our youngest six-year-old, he is exposed to what the older kids are doing. When we’ve traveled, he’s expected to participate in the courtesies in the local languages. And this approach to learning second languages seems to be the quickest way to learn a new language.

He plays a lot of strategy games.

Playing Stratego with him one afternoon, he tells me that he’s trying to evade me. Really, evade? Seriously cute. His word choice is correct. He also really loves playing Settlers of Catan with his teenage sister’s friend. And everyone will play Scotland Yard, Bang, and loads of card games with him.

He wants to know why World War 1 started. Just cause someone killed someone else? he asked before bed one day. On our travels, we went to Ypres to tour the world war sites. (Our choice wasn’t directly related to his question because we bookended it onto another trip, but his question did help fuel his interest in this tour of World War 1 sites in Belgium).

Flanders’s Field Museum was a bitterly sorrowful, but profound backdrop to the stories we’d read just a week before Remembrance Day.

Many evenings we sit with a great novel through the Sonlight history curriculum. We just finished Witch of Blackbird Pond. Though I’m not expecting my son to understand the historical context of the English arrival to Plymouth, I am expecting him to sit and draw or play while he listens. It always surprises me when he begins a discussion about something historical he’s heard us read or discuss. But it shouldn’t, because kids are absorbent learning sponges.

He follows science labs that his sisters love to do.

He ask surprising questions and I answer them.

Add to his serious chess-playing, world history discussing side, he’s also a practical joker, blasting me with water from the outdoor hose when he was just two. He attempts to learn jokes and card tricks like his older sister. This six-year-old is just a fun-natured kid.

Since he is my last child, my fourth child, I am more carefree in my approach to his learning. Because I see him learning and engaging.

And even at his age, he has watched his older sisters prepare meals in the kitchen and he even knows how to make a simple dinner: cooking pre-made perogies, sausages, and frozen peas. He only made two spills, he might have said something like: “Uh, oh, I’m just getting a cloth.”

Each six year old is different in their interests and aptitudes, but this is how I approached one of my six year old’s academic educations.

“There isn’t a right way to become educated; there are as many ways as there are fingerprints.” 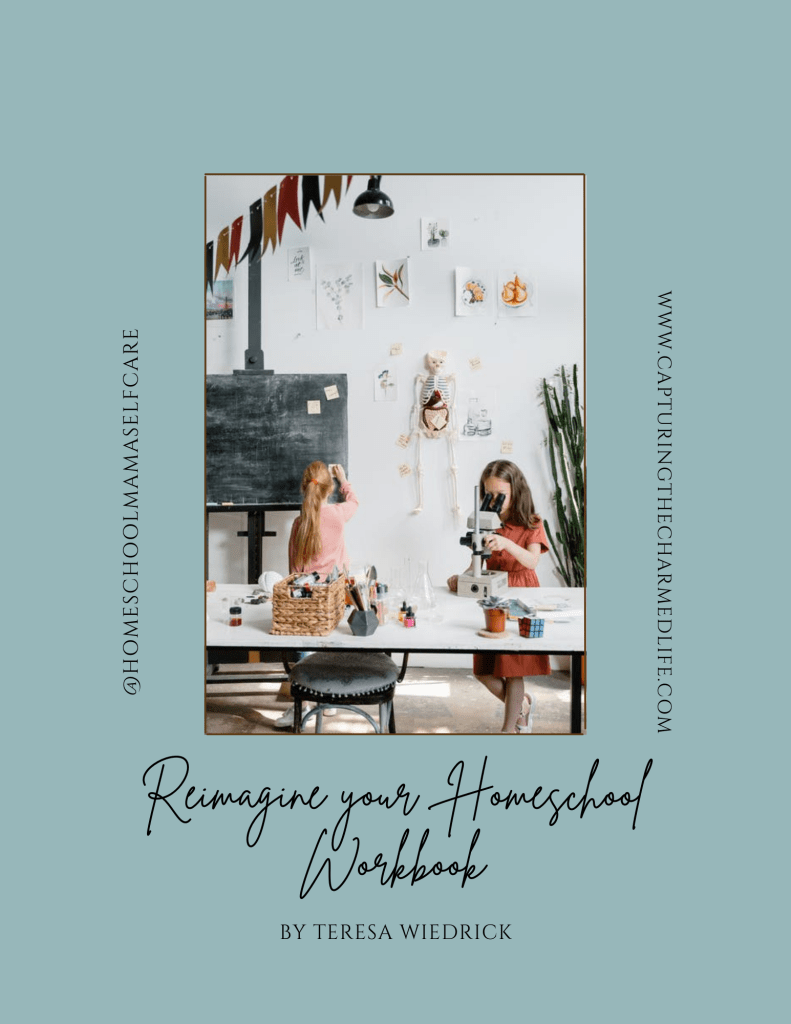 2 replies to how to create a homeschool kindergarten